Metro has announced that it plans to return back the 7000-series railcars later this summer.

According to Metro,  there is currently  a review process underway with the Washington Metrorail Safety Commission on the key components of the return to service plan. The plan includes new inspection procedures and trainings to guide Metro staff to safely inspect and maintain the 7000-series railcars when they return to service later this summer.

Plans are  underway to return the cars back to passenger service, including the introduction of new technology to digitally inspect wheels, as well as an ongoing root cause analysis of last year’s derailment. 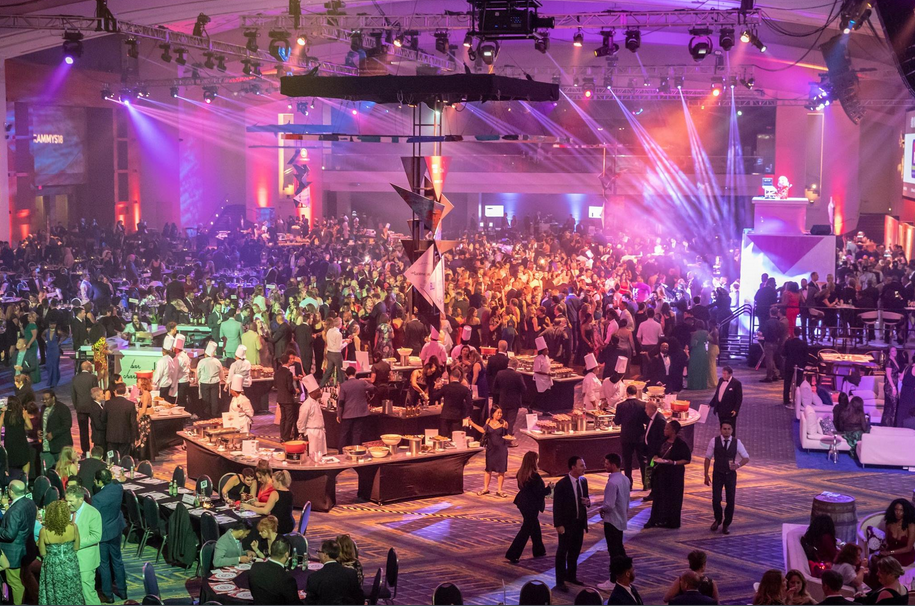 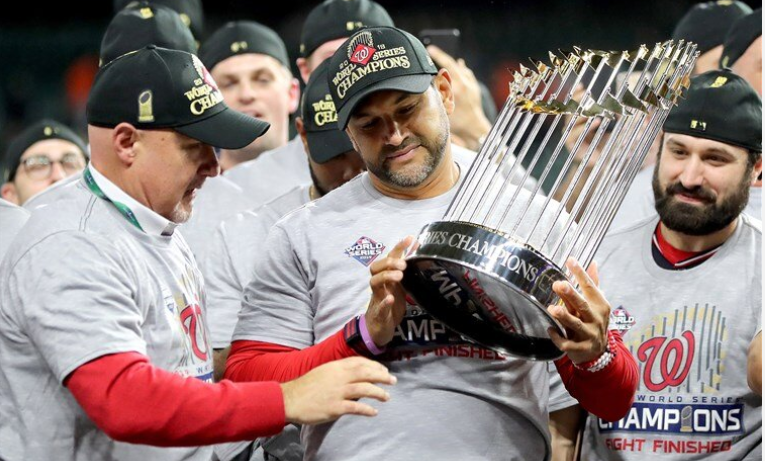 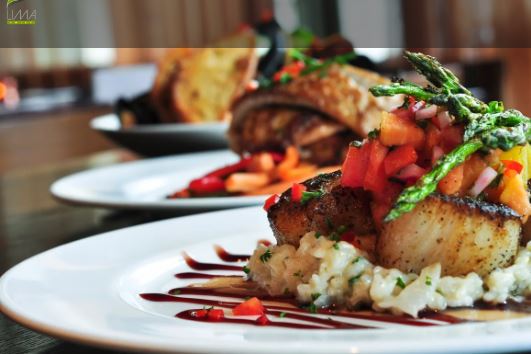 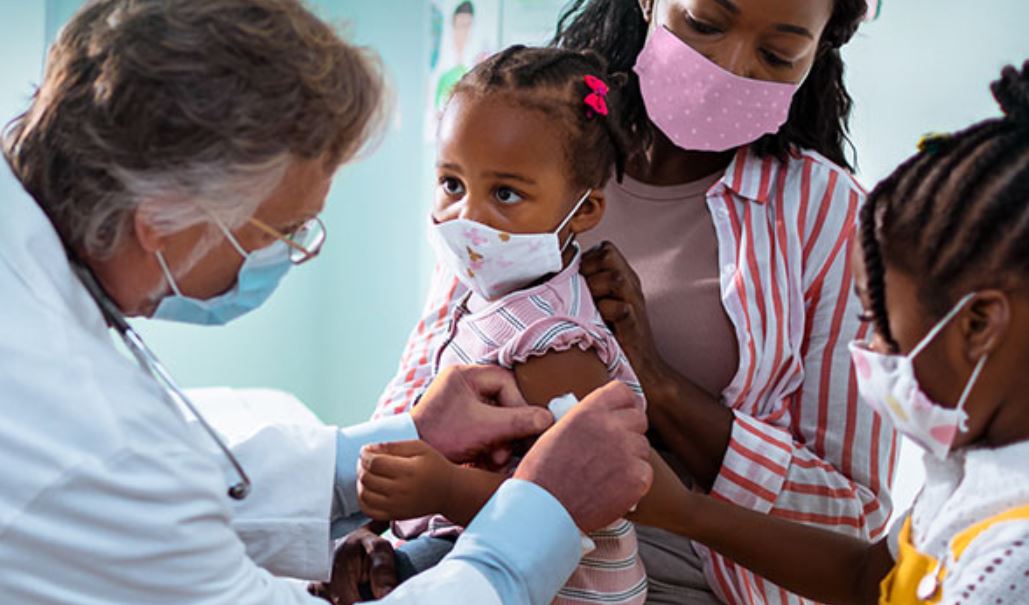