Metro has announced that it will be  returning more 7000-series cars this month.

According to the new plan, Metro will increase the number of 7000-series trains from 12 to 20, with each train having eight cars .The return follows security approval by the Washington Metro Rail Commission , after the fleet were taken out of service last year due to safety concerns.

Our 7000-series trains are the newest and most reliable in Metro’s fleet, and they are key to providing the level of service our customers want and deserve. – Randy Clarke, Metro’s general manager and chief executive office 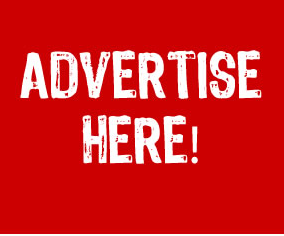